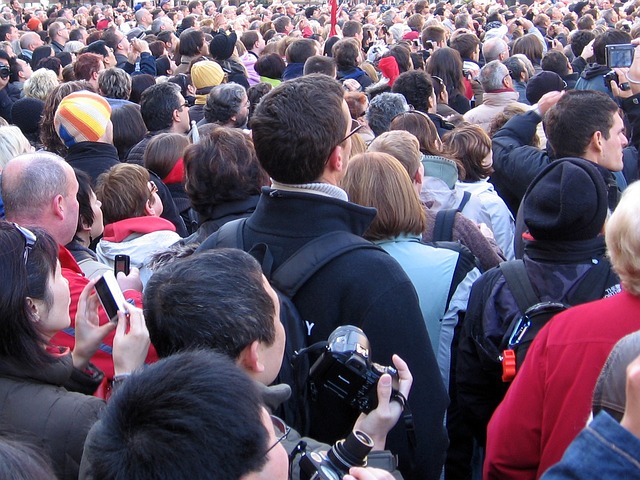 The growth of the population is projected to affect businesses, with a slowdown in GDP growth, potential labor shortages, and increasing industry demands. To mitigate these negative effects, it is important for governments and businesses to consider the implications of population growth and develop policies and strategies to address them as well as tech innovations. This includes measures to improve health and life expectancy, as well as policies to address labor shortages and promote sustainable economic growth.