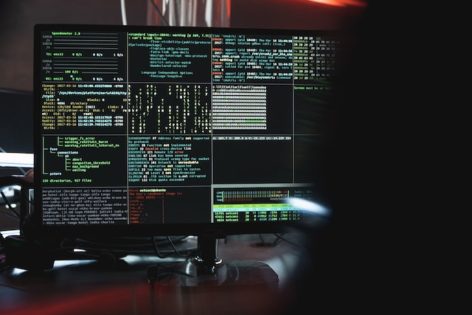 Cyber war is already here, as the onslaught of attacks by Russia towards Ukraine only increased as 2021 came to a close. In the first 10 weeks of 2022, cyber attacks launched against Ukraine not only posed a threat to internal government websites, but also led other involved countries to double down on security and heightened precautions. With good reason, as Russia, Ukraine, and the US are the most targeted countries currently for these types of attacks. Experts believe that Ukraine is being used as a testing ground, as they are similar in structure to western nations but have less resources to launch a defense.

In 2015, 2016, and 2017, cyber attacks against Ukraine raged on as Russia caused issues like electricity outages, financial threats, and wiping technology. Now, in 2022, the US and EU are offering support to Ukraine to bolster cyber defenses and diminish the threat of both isolated cyber attacks and the most severe cyber wars. The threat to both physical and digital assets is far too strong for citizens of threatened nations to feel comfortable with the state of their country’s defenses. Nearly 95% of Americans fear cyberwar against the US, but only 19% are completely confident in the government’s ability to protect them from such threats. Although reports show that 70% of people agree that the US is ranked most secure for cyber war attacks, Americans have already started taking measures to protect themselves from cyber warfare. Updating software, backing up documents, and changing passwords regularly are all ways that people can take steps to protect themselves, especially in a world where warfare has become boundaryless.