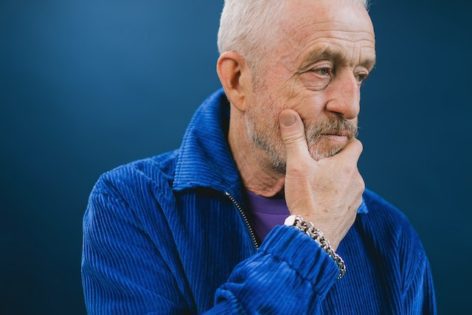 Not everyone has heard of the Mandela Effect, but most everyone has experienced it at least once. If that means thinking the Berenstain Bears are the Berestein, thinking Darth Vader said “Luke, I am your father” not “No, I am your father”, or thinking the Monopoly man has a monocle. The Mandela Effect has slowly been rising out of obscurity as more and more examples seem to arise.

Coined in 2009 after groups of people claimed that Nelson Mandela had died in 1980, this phenomena has only grown in popularity since. When it was first discovered, people thought it was a government conspiracy, thought it was a break in the multiverse, thought there must be some explanation for how so many people could be making the same mistakes.

The reality? The real cause? Humans make mistakes. Human memory in particular is not just prone to mistakes but direct manipulation. For many examples of the Mandela Effect, like with the Berenstain Bears, the reality is they’re not an active topic on people’s mind. So hearing someone else thought it was the Berenstein Bears may put a false memory in one’s own mind.

And that’s just one example of how the mind makes mistakes. Human memory is prone to conforming to existing groups, changing knowledge to fit existing theories, memory source errors, priming, and various other psychological manipulations. Memory is meant to represent past realities, but it very rarely does so perfectly. This is how the Mandela Effect comes to be.

Brought to you by: Online-Psychology-Degrees.org